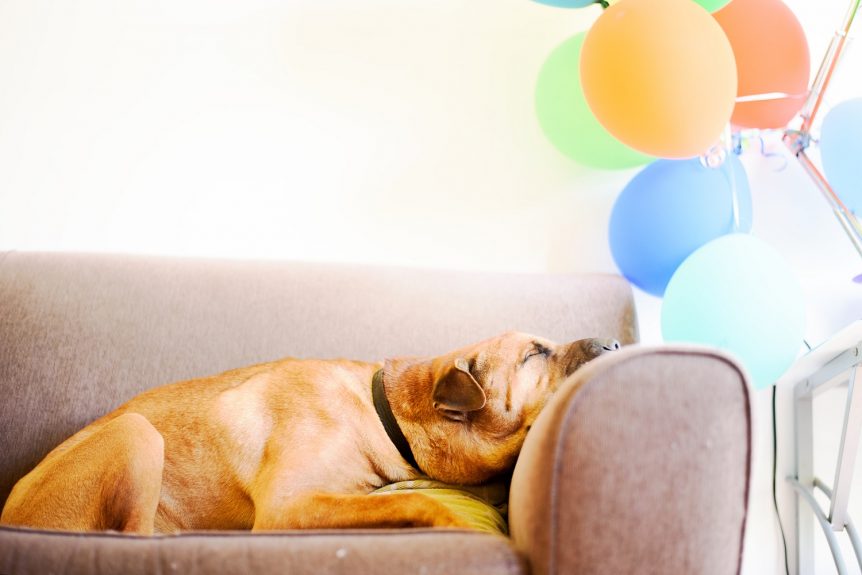 I spend a lot of time reading about, researching and trying to change, my habits. Unconsciously, our behaviours are influenced in a huge way by our habits, the routines we’ve executed on over the years. From addictions to fitness routines, to eating, driving and even how we get dressed in the morning, how our brain processes these routines is even more powerful than I understood.

This week, I’m reading The Power of Habit by Charles Duhigg, a man who has spent the last eight years studying the science of habits, starting with his stint as a newspaper reporter in Baghdad and witnessing the power of habits in the military. Duhigg and his team have discovered that we’re neurologically-inclined towards habits because our brains want to be as efficient as possible. Wherever possible, our brain will create a habit from a process that is routine so we don’t have to spend any energy on that process any longer…our brains just automatically execute the habit.

This process is what Duhigg calls a “Habit Loop”, consisting of three steps:

I applied this Habit Loop thinking to my feet-to-floor routine where I constantly struggle to get my butt out of bed.

Cue: alarm goes off, same alarm sound that I’ve had for years.

Routine: without thinking, I hit the snooze button.

And then nine minutes later, alarm sound, hit snooze again. And again. You get the picture.

But what if…I do something as simple as changing my alarm sound? I’m thinking my brain won’t associate that particular sound with the habit of snoozing, and if I apply Mel Robbin’s 5 Second Rule at the same time…voila, feet to floor!

I’m five days into it and for five days, it’s worked! The new (ridiculously annoying!) alarm sound goes off and while I definitely still want to hit snooze, it’s not automatic. I still lie there for a few seconds, bargaining with myself, but ultimately, I’ve gotten up without hitting the snooze button.

I even did it on the weekend because I truly want this to be a habit, something I don’t have to think about at any time, regardless of day of the week. That’s what’s working for me but what works for you will be a different recipe, so to speak.

So far, I’m totally into it and quite proud of my efforts. Seems silly but this minor thing has been such a pain in my butt that even five-day wins are wins for this gal!