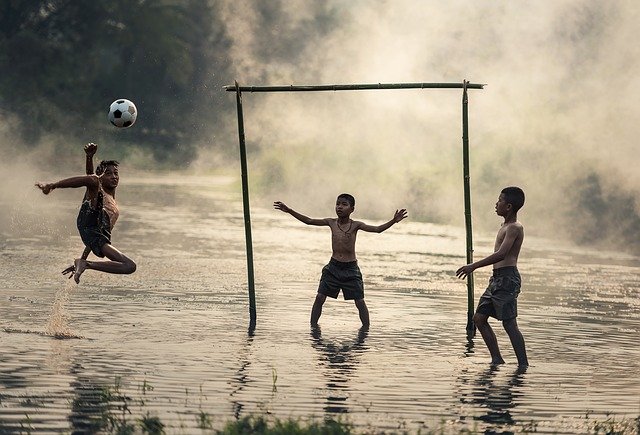 Anyone else get ridiculously excited over new planners? I’m such a pen and paper girl that when I open a new notebook, planner or organizer, the anticipation is palpable.

Especially at this time of year – it feels new and fresh.

And also intimidating and a bit full of pressure.

The idea that at this time of year we need to make these grand plans, resolutions to make massive changes…probably unsustainable but in the context of traditional “resolutions”, sustainment isn’t something conventionally focused on. It’s more the grand gesture people ask us about.

New Years Resolutions are still something we talk about a lot, hey? Today, someone suggested that we talk about New Years “Intentions” instead of “resolutions” and I thought that was something I could totally get behind. Instead of announcing massive lifestyle changes full of grandiose plans, what if we set our intentions to do some things, learn some things, spend time with some people? That kind of thing.

I’m big on intention and trying to be even better at it. I’ve still set goals for my year (hello, shiny new planner!) but they intentional as opposed to these big resolutions that come with so much expectation. Intention implies action…conscious effort towards something, no matter how big or small the movement.

I think consciousness is important in intention as well – the whole idea that we don’t do things by rote, but with thought and risk-mitigated abandon. 😊  Yes, I tend to dream big, with confidence and as my friend mentioned today, without fear of failure, but I definitely also spend time on calculating and mitigating the risks I expect will occur as I reach these goals.

That’s intentional too…the planning and pathways thinking. As I talk about, Hope Theory is Goals + Agency thinking (your motivation) + Pathways thinking (the ability to find alternative solutions to overcome barriers) – barriers are absolutely going to get in the way so I’m intentional about anticipating them and having solutions for them in my back pocket. Clearly, I can’t anticipate all the possible scenarios but it does make me feel better to have at least some options in my proverbial back pocket.

I truly believe people who set goals are more hopeful, more accomplished and live fuller, more experiential lives because they’re progressing towards a future that’s likely to be better than today. And hopefully your goals are stretch goals, where you feel an awesome sense of accomplishment when you achieve them, where they take as much as effort as needed to keep you motivated but not so much effort that you’re feeling as though they’re an impossible task.

If that’s the case, break them down into smaller goals…progress towards the goal is may more manageable, and fun, than the seemingly endless stretch between HERE and THERE.  Goal accomplishment can (and I believe, should be) fun and challenging and full of little successes to celebrate. What intentions do you have as we start this new decade?