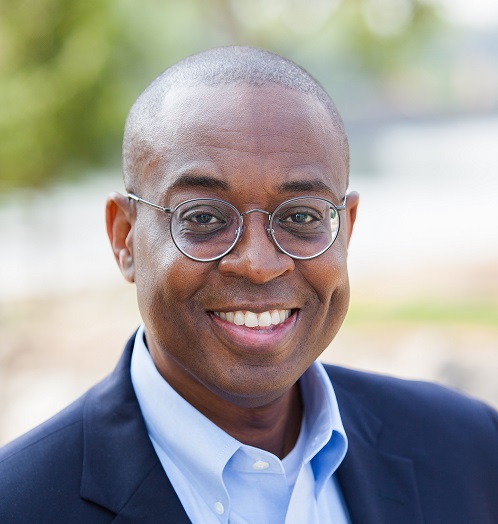 Kelvin Redd is a leadership coach and bestselling author. His second book, Define Your Destiny: A Self-Awareness Journey Toward Servant Leadership, debuted on the 2014 Amazon.com Top 100 Leadership Books List. He is also the author of the book, Stand Tall: Essays on Life and Servant Leadership.

For 13 years, Kelvin worked for Synovus Financial Corporation in Columbus, Georgia, a company recognized by Fortune magazine as “The Best Place to Work in America” in 1999. He held positions in human resources, branch management, customer service, governmental affairs, and relationship management, and was promoted to assistant vice president in 1995.

Kelvin received a Bachelor of Arts in History from Auburn University, and he earned a Master of Science in Management, with a concentration in Leadership and Organizational Effectiveness, from Troy University.

Kelvin is married to his lovely wife, Tanja, and they have four children.