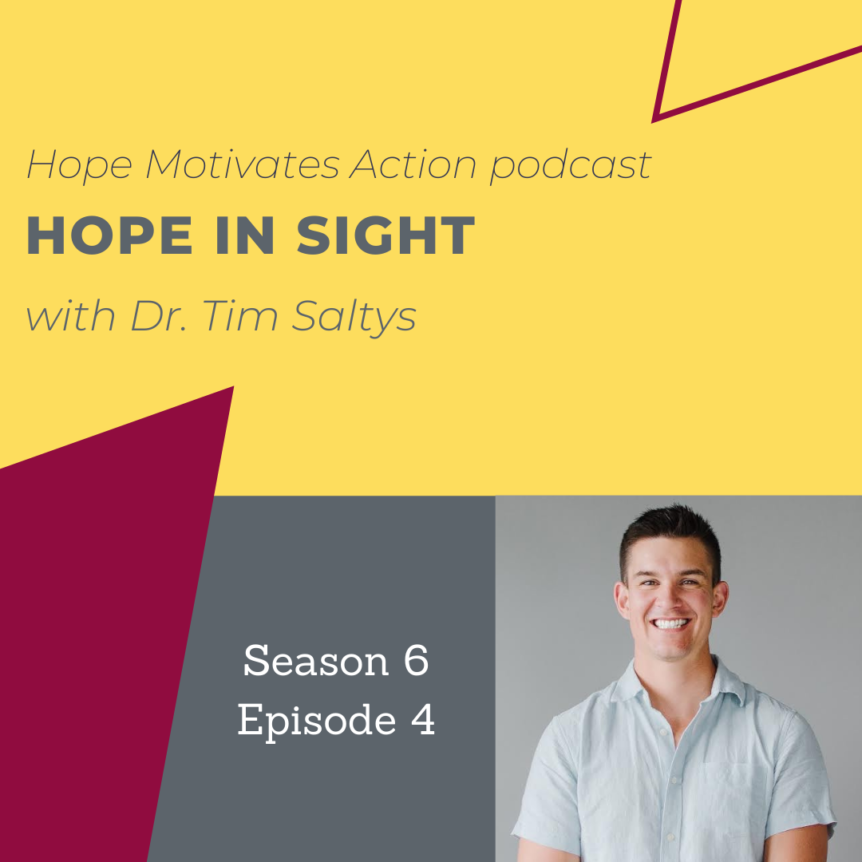 There is possibly no hope more potent than one that promises to give you back something you thought you had lost. And that’s something Dr. Tim Saltys, our guest this week specializes in. As a chiropractic neurologist he has helped people regain not only the function of their limbs but also their hope. As someone who swore never to be a chiropractor, Dr. Tim not only gives hope to his patients, he also gets hope in return. Join us in this episode to learn more about what a chiropractic neurologist does and how one stumbles onto the path of changing lives.

Dr. Tim was born and raised in Portugal. He’s always played tennis and eventually chased that dream to Spain, and then to America where he earned a Bachelor of Science in Biology and a Bachelor of Arts in Psychology from Purdue University. He always knew he wanted to be in a healthcare profession, but for the first 21 years of his life the only one thing he knew was that he did not want to be a part of the chiropractic field! Then it hit him that in fact, chiropractic was the only profession he could see himself being fulfilled in. He attended Life Chiropractic College West and graduated in 2018. He currently co-owns Connected Chiropractic in Calgary, Canada with his fiancé, and most recently became a Diplomate of the American Chiropractic Neurology Board.