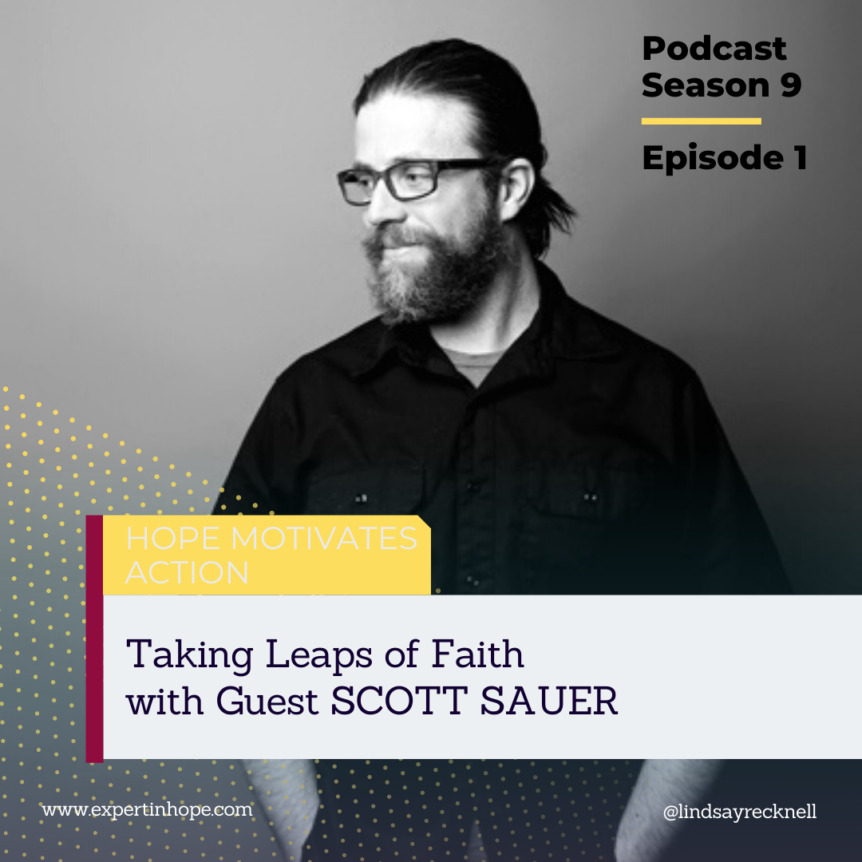 Intentionality is important when it comes to living our best lives, but the reality is that we aren’t always going to have every detail planned out. Sometimes all we have to go off of is our intuition and knowing that it’s time to make a change.

Sometimes we just have to take a leap of faith and believe that we can keep moving forward despite any obstacles we may face.

Today’s guest, Scott Sauer, is here today to teach us that we don’t need to have every detail of our lives planned out in order to feel confident with the direction of our lives. His experience with leaps of faith into big life transitions gives us different insight on tenacity, persistence, and mindset and perspective. Listen in as he shares his journey with us!

Scott is married to Sheila Sauer. Together, Scott and Sheila are raising three Children while maintaining and growing their business.

Before learning how to renovate homes, Scott was a professional Actor and Director for live stage performances. Much of his career in the Theatre was in Hong Kong, where he lived for 6 years.

Scott has found that his experience in directing stage performances translates very well to the construction industry where there are budgets, timelines, audiences (clients), actors (trades) and an ‘opening night’ when projects are handed over to clients for them to enjoy.

Mentioned In This Episode: