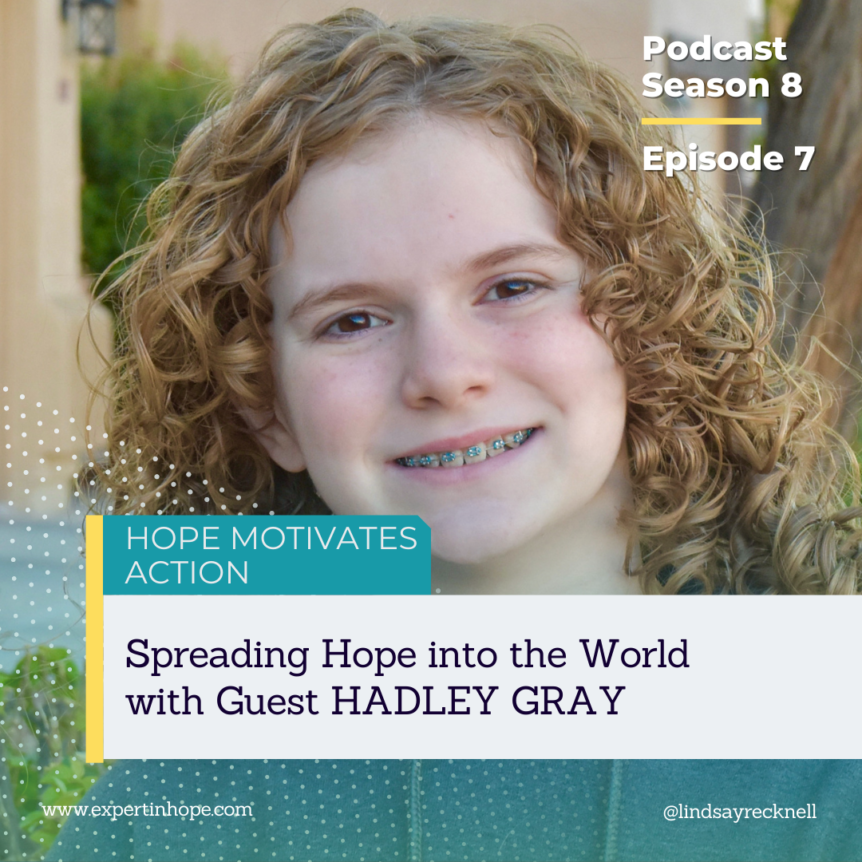 I just find an organization or a cause that needs awareness brought to it or needs something to happen towards that cause or charity. And I will start collecting for that. Because not everything in this world is perfect. So some places and causes a lot do need the that support or help. And I’m here to try to help them 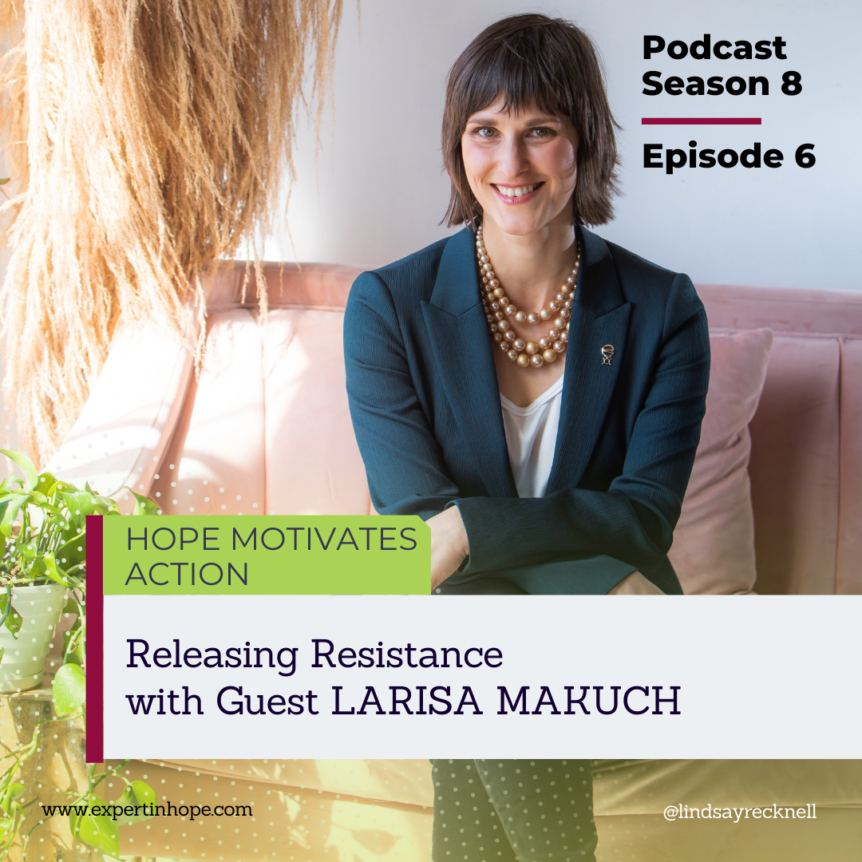 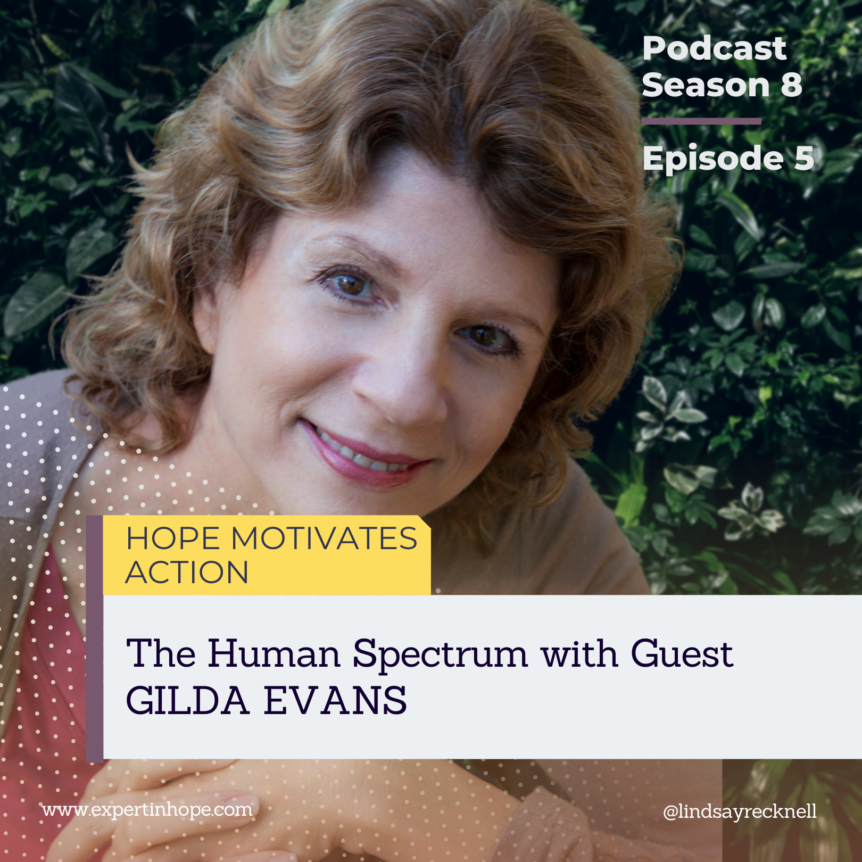 We are all human.

And even though we each have our differences, we all share at least one thing in common. We will all face challenges, shortcomings, and trials in our lives. That’s the beauty of the human experience. And if we embrace it instead of trying to force each other into neat little boxes, beautiful things are possible. 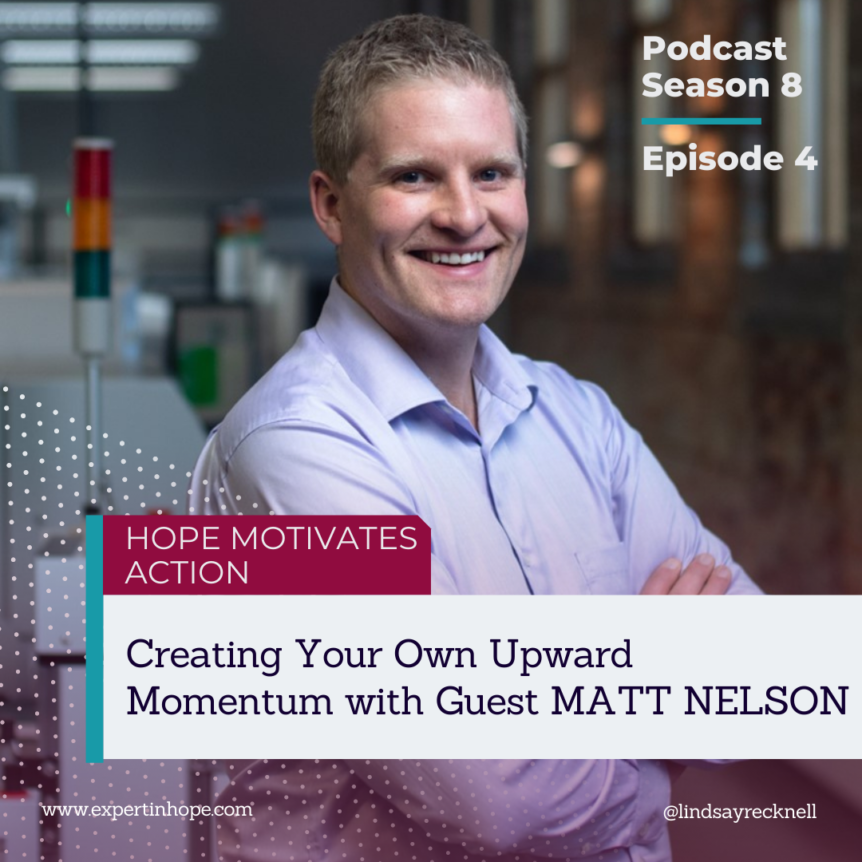 Today’s guest is Matt Nelson, and he believes that everybody has good in them. Yes, even your high school bullies. And he believes that with self-reflection and a shift in perspective, people have the capability to create upward momentum in their lives. No matter what your personal struggle is, you have the opportunity to make a difference and strive for greatness.